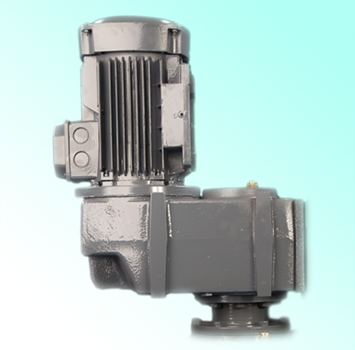 But are Easier and Lighter for Other Application such as Material Handeling System and Agitators.

This Type of Gearbox are Produced with hollow Shaft and Solid Shaft.

The RAP series is made up with parallel shafts gearboxes of medium power manutactured according to practical rules which comply whit the requirements of innumerable applications.

The characteristic of these gearboxes is the use of a casing in high resistance engineering cast iron, which is flat and machined on 4 sides in order to allow assembly in the positions indicated in the catalogue.

Keeping unchanged the structure, the rap gearboxes have 2 reductions(RAP…) and 3 reductions (RAP…/D) as well as different executions. 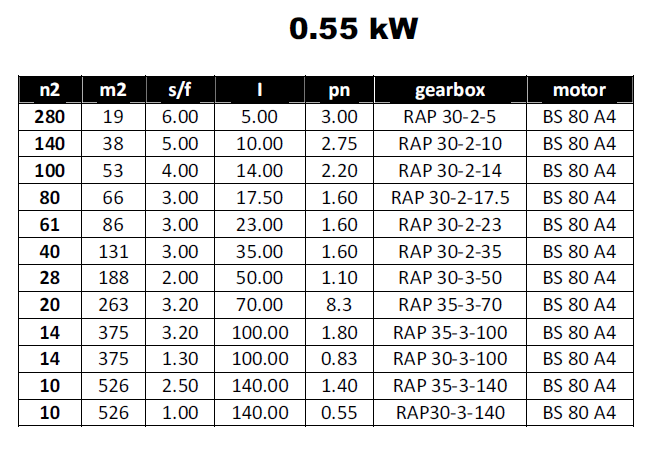 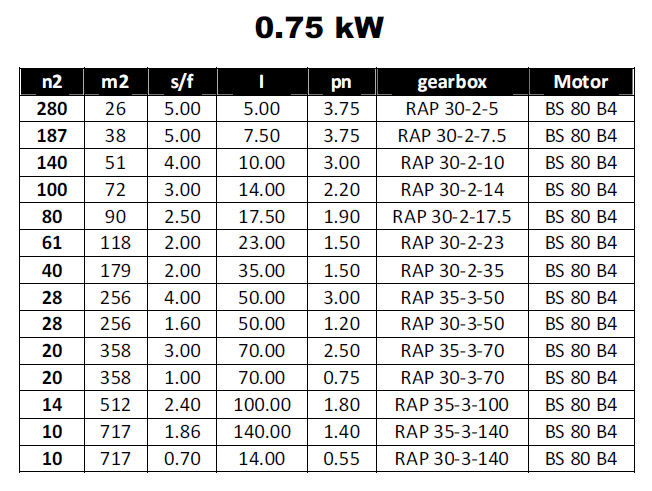 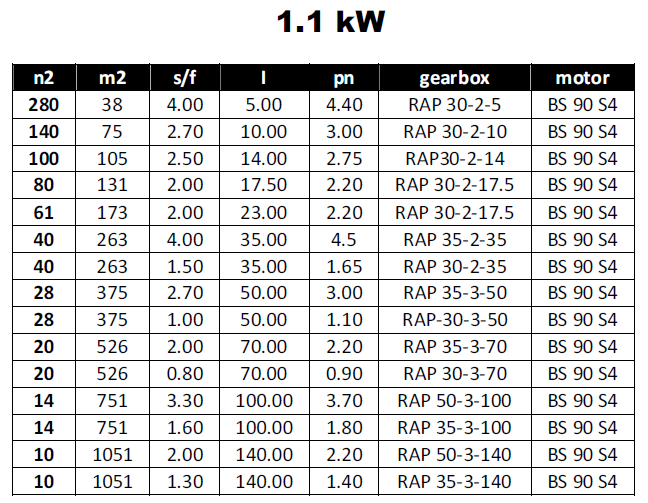 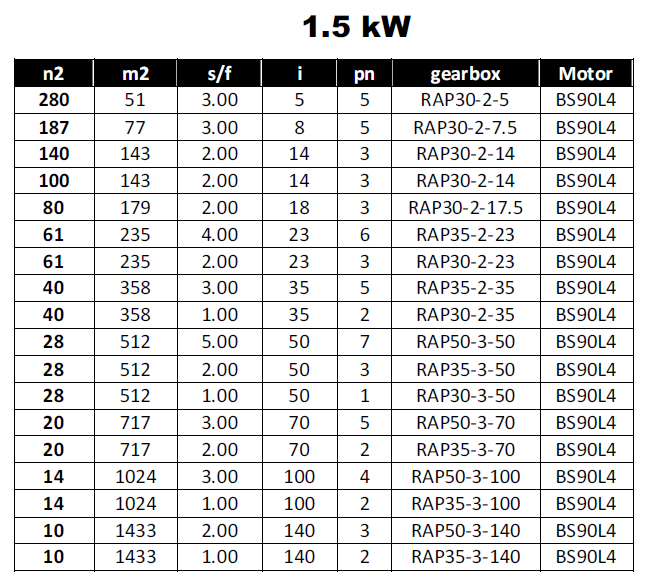 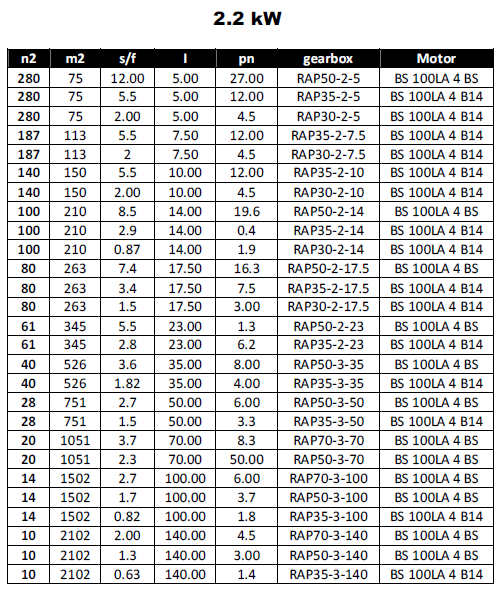 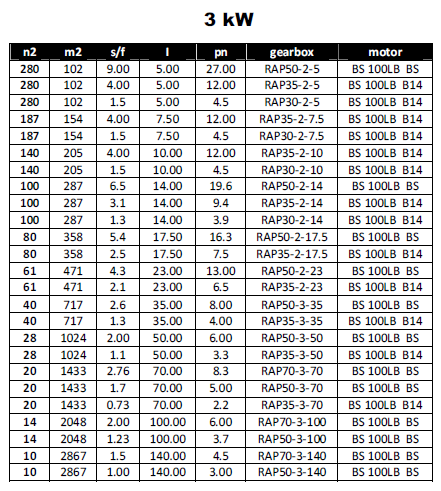 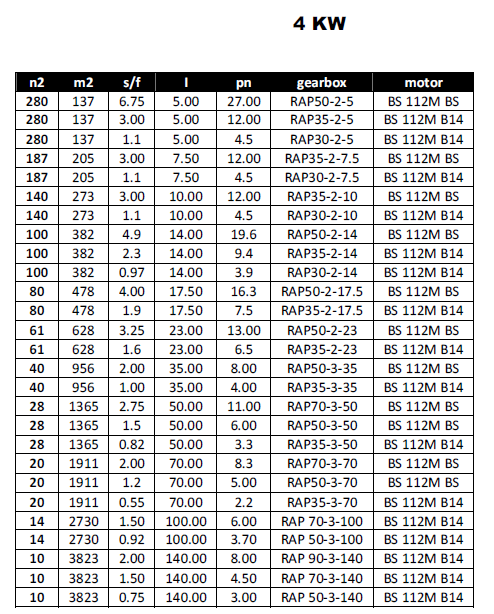 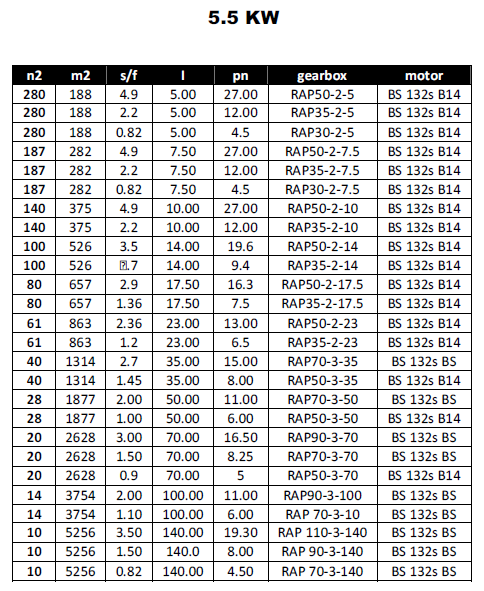 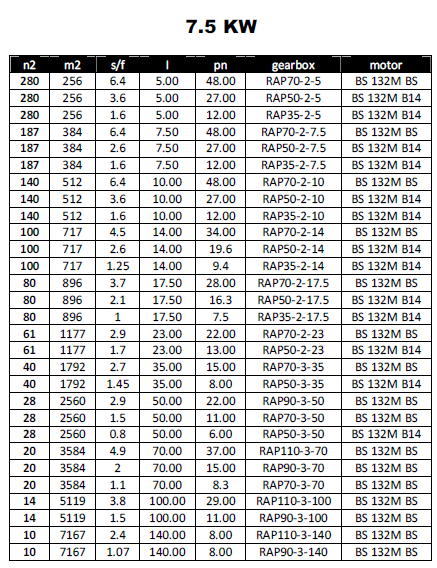 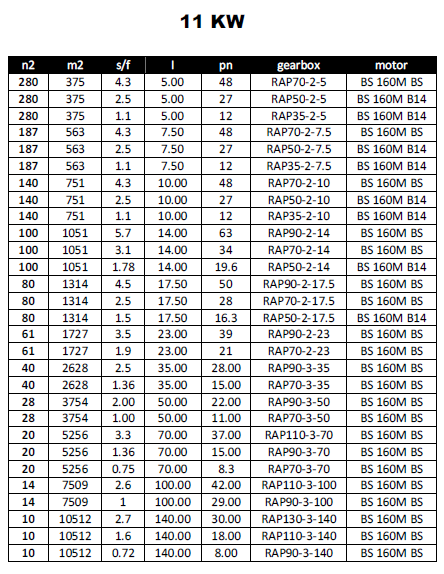 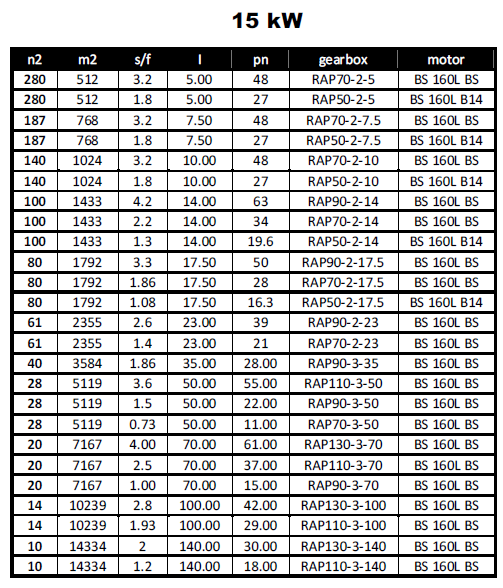 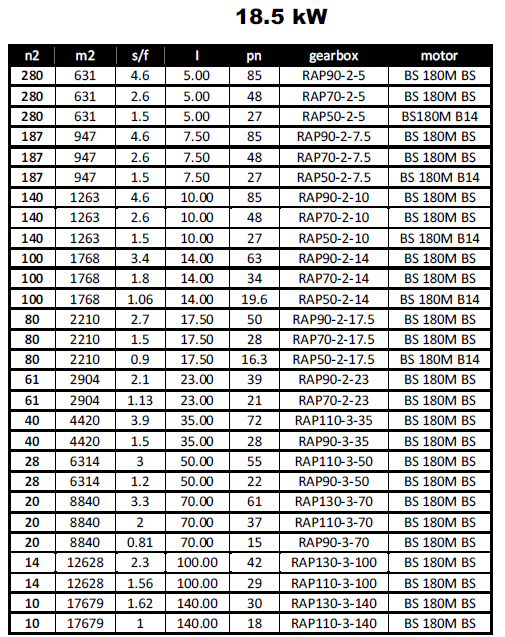 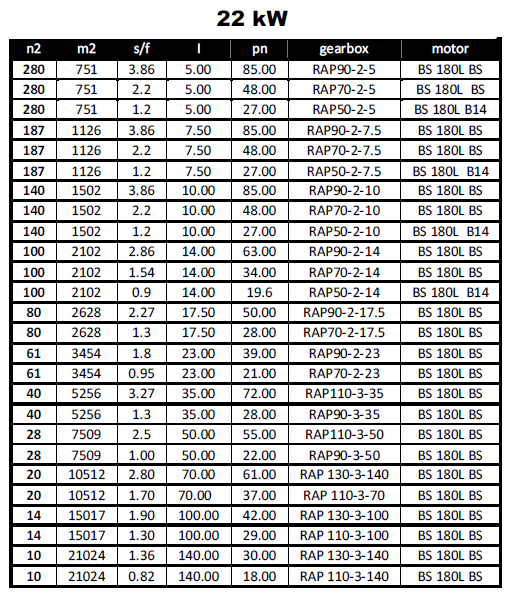 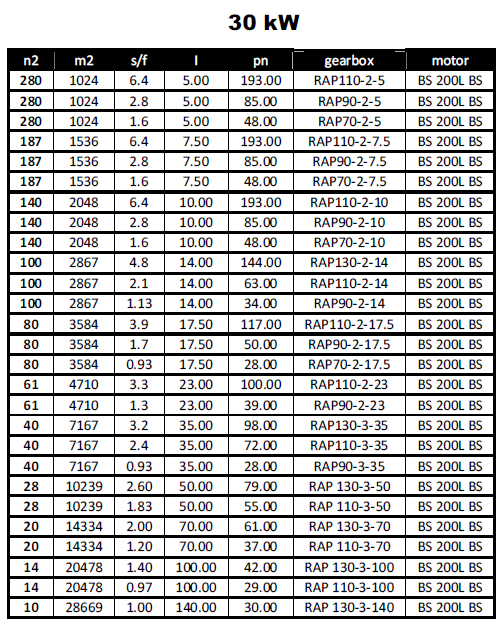 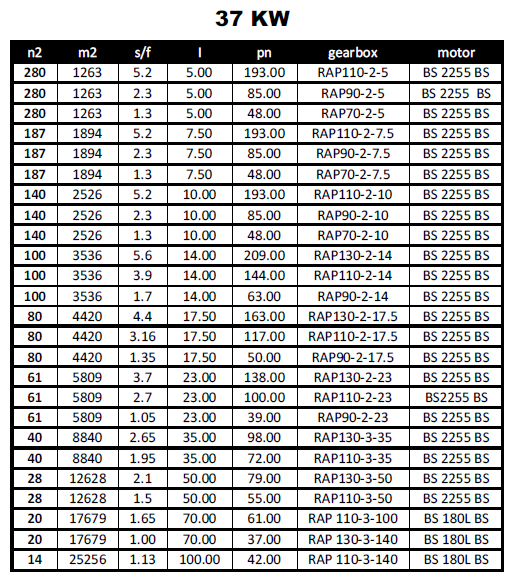 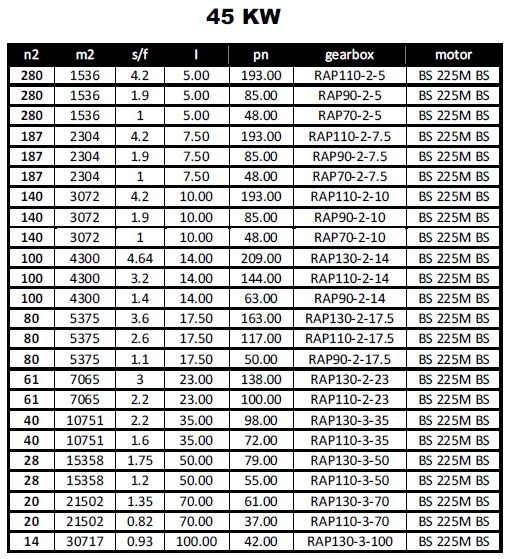 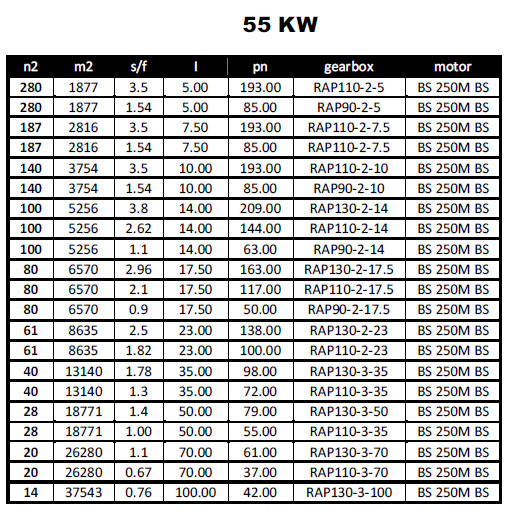 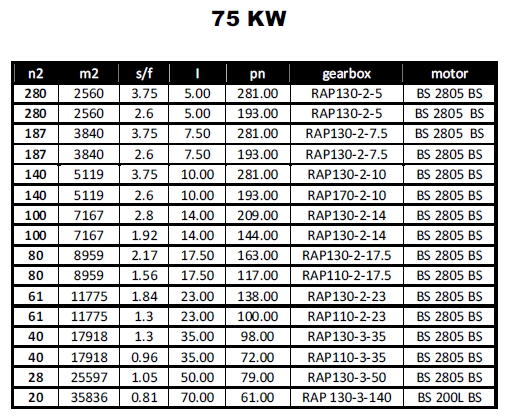 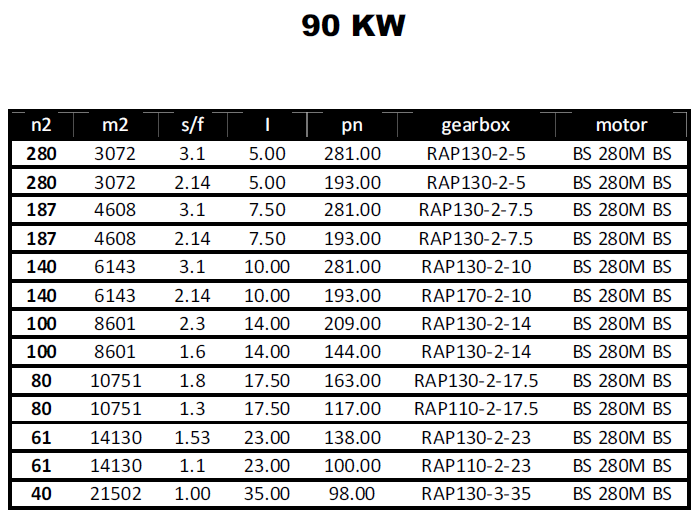 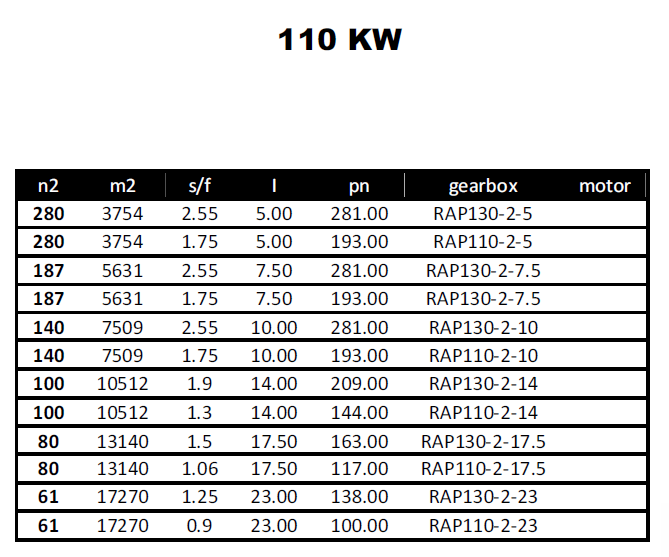